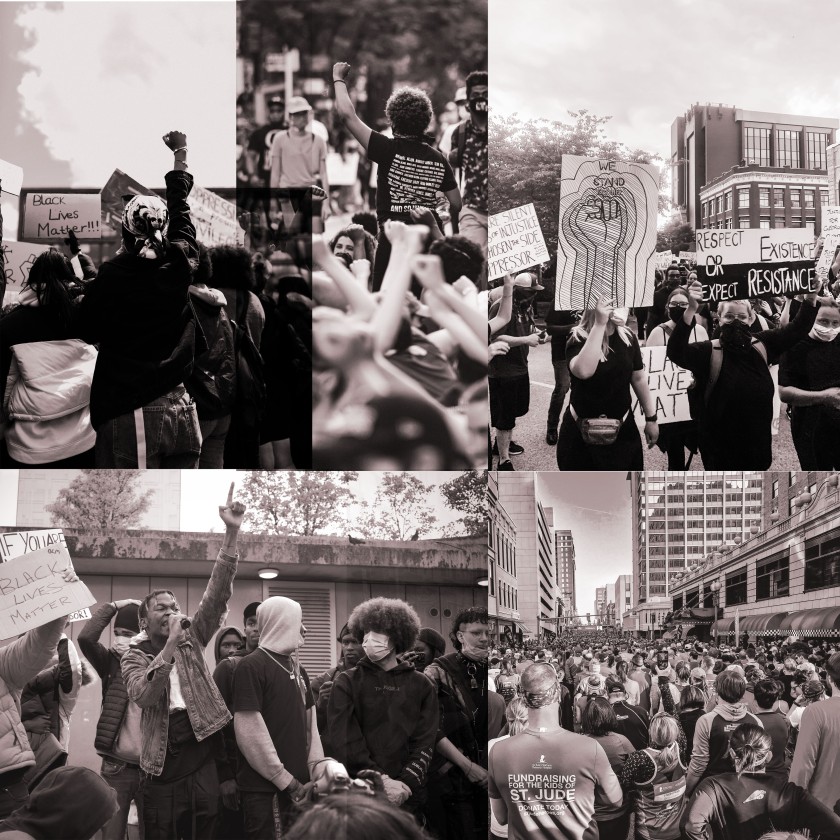 What are these questions and what is the point of these things? I’m not really sure what to tell you. The events of the last several months have made a lot of us think and wonder about the world we live in. People are getting fired, they are quitting, you even have brands and companies rethinking various positions that have been widely held for a long time.

My dad and I were talking and we each were talking about whether we’ve had run-ins with the police. I told him about the time I got pulled over in 2001. Yes, 2001, I’m very fortunate to be able to actually say I actually haven’t had to deal with a lot of situations where I actually felt profiled. Though in thinking about various moments living in Germany, going to other countries. I have had that feeling of being the black person in a predominantly white place.

With all of that, I have always just moved on and not worried about it. That in all reality is my nature. I can easily admit I’m oblivious to a lot of things. Some of this is on purpose, while at other times I just don’t understand or I’m just not aware of things. Call it my own lack of understanding, or lack of knowledge.

In any case, I’ve consumed so much in the last few months, podcast, articles, etc. If you combine all of the protest and social unrest with the fact of, oh yea, we still have the Coronavirus happening. You kind of know we aren’t in a good place.

With so many companies wanting to remind us that they support black lives, they are against racism, oh, and they think they should have more black people, or people of color (POC) part of their workforce. I really can’t say where all of this is going to go. I just hope the best will come out of this craziness.

As I said I’ve consumed a lot of information in the last few months. I’ve talked to several people about things. Heck, my work had a diversity call. I’ve decided I want to leave everyone with some things I’ve listened to, which really touched me. Our world and our life isn’t OK right now. We all are going to need to work really hard to fix the issues we are all encountering.

Conversations on Race and Wine with Julia Coney

The first thing that I listened to that jumped out to me is a podcast called The Food Blogger Pro. This is an interesting podcast where their main focus is on providing information on how to food blog. Though in this episode, they invited on a lovely lady named Julia Coney, who is pretty awesome in her own right. Julia is a black wine blogger, who has been around in the blogging world for quite some time. Her appearance on this program was very enlightening. Especially as she explained how it is to be a black person in the world of wine.

NPR’s Code Switch has been doing talks about race, issues of racist and really providing interesting background and information for anyone who wants to listen and learn. Pretty much any of their shows in the past month or so is required listening, but this particular episode is a must. Especially as they try to understand, why now.

Marketplace – How does race fit into intro econ courses?

Something I listen to all of the time is Marketplace from American Public Media (APM). It is a daily show about the economy. Kai Rysdal has done some very interesting stories, but the interview he did with Gary Hoover, who is the chair of the economics department at University of Oklahoma, really jumped out at me. To be a black person in various fields isn’t easy, but when you pretty much know the field of work is racist from the start. It can’t be easy. The interview was a fascinating look into what he has learned and is trying to teach to his students.

Planet Money and The Indicator

Last, is a mix of two episodes, both are from Planet Money from NPR. Would you believe that getting a paper published on how ideas have been stunted by racism and life could be such a hard crazy task to accomplish. Well, it was, like to know how long it took? How about 10 years. Planet Money and their sibling podcast The Indicator highlighted the task.

These are some very interesting and what I like to think of as being thoughtful things to listen to. The issues we are dealing with right now aren’t going to be solved overnight. Rather they are going to need to be solved with proper thought, planning, and genuine open dialogue. Not to mention openness to the issues of what we have all had to deal with. I read a wonderful book called Strangers in their own land. The author spent several years in Louisiana and got to know a lot of people, who were very conservative, but they did try to understand some issues.

This site uses Akismet to reduce spam. Learn how your comment data is processed. 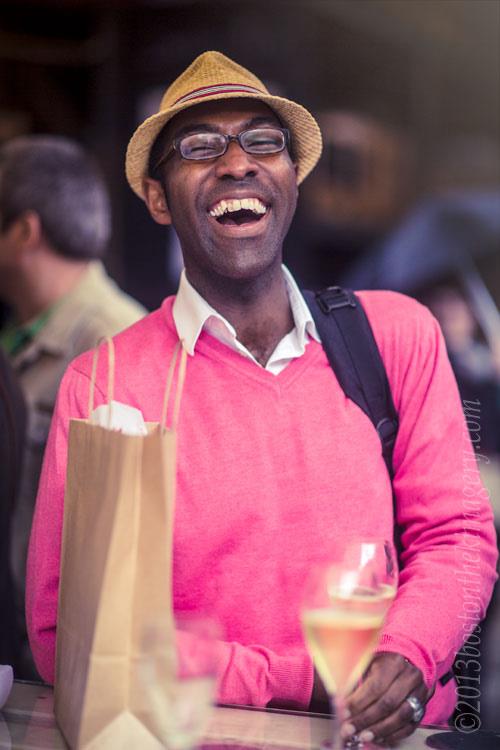 Welcome, I’m Jacob, I use to live in Germany, now I call Vancouver, Washington home. Come read about my experiences in Germany, read about the food I make, and things I enjoy, along with all of the different places I have seen. Read more…

The holidays are for family, friends, and cookies. Every year, I scour the internet for the most interesting cookie recipes, then narrow it down to the things that I can make, which still taste great and look good too. This year the mix was Lavender Earl Grey Shortbread, Orange Blossom Snickerdoodle’s, Matcha Checkerboard Shortbread, Brown Sugar Cookies, and some Flourless Chocolate Cookies. I love to share them with family and colleagues. Baking not only makes me happy, but it can also make others happy too. Merry Christmas!
It’s been a while, but it’s time for a little cocktail Friday post. One of my favorite drinks is a Hurricane, which is why I have two of the glasses, but did you know the traditional cocktail is only three ingredients? That’s compared to the laundry list of the one we all know. Rum, lemon juice, passion fruit syrup and you are good to go. Try it out with a nice dark rum, you won’t be disappointed.
It's been a long time since I've posted on here. With so much going on, I wanted to reflect on some travel things. I looked back and came up with 11 of The Best Things I learned While Living and Traveling in Europe. What are some of the things you all have learned while traveling? What are some of your tips and things you live by when you are traveling? I'm interested in seeing if there are things you always knew or if you just realized stuff as I did along the way. I love to travel and I definitely love all of the amazing things it brings when we are able to go out and do it. Check out my full post by finding the link in my profile.⁠
A little late, but I was baking up some Christmas cookies. Some really great recipes from @washingtonpost, @bonappetitmag, @food52, @elise_new, and @rick_andrew_martinez. I really enjoyed making all these cookies and the friends and family I sent them to, loved them too. Hope everyone is enjoying the holiday season.